We’re back and ready to entertain! Sing! Men’s Chorus brings you on a journey through Broadway & West End hit musicals.

Join us as we explore musicals that have both reflected and made an impact on our culture through the decades. We feature landmark works from influential composers spanning the last 100 years.

Delight in familiar favourites and some lesser known but still beautifully composed pieces from the likes of Bernstein, Sondheim, Rodgers and Hammerstein, Alan Menken, Cole Porter, and even pop icons such as Elton John, Abba and Franki Valli and the Four Seasons.

SMC’s all-male choir puts our own brand of entertainment on these theatre classics.

Choose from two shows that weekend: 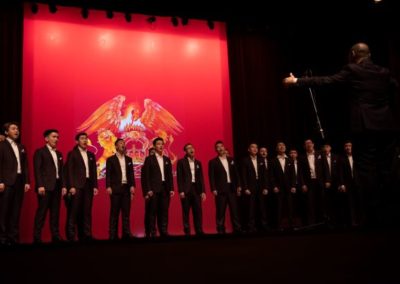 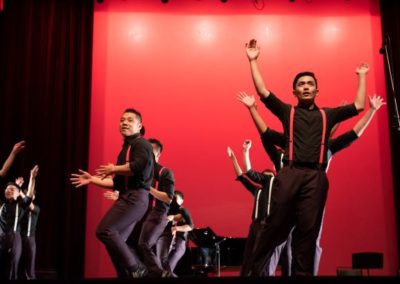 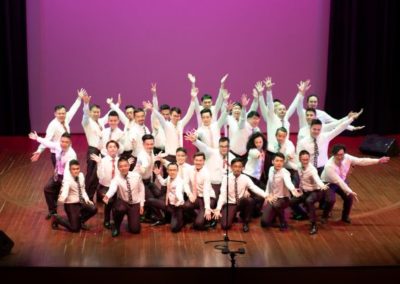 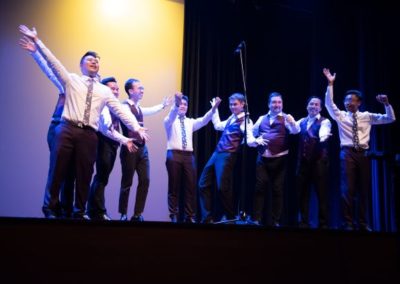 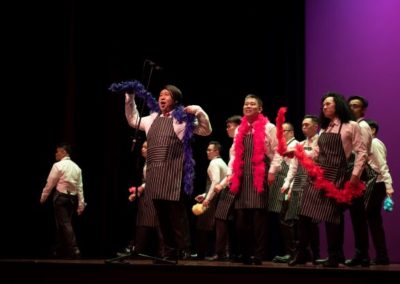 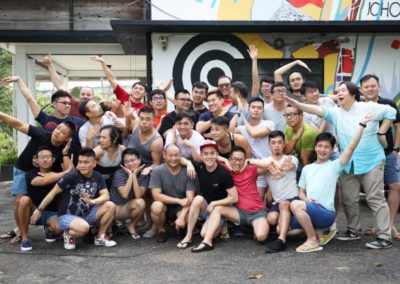 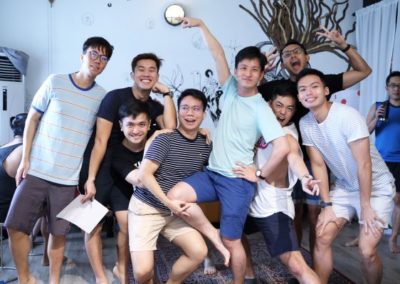 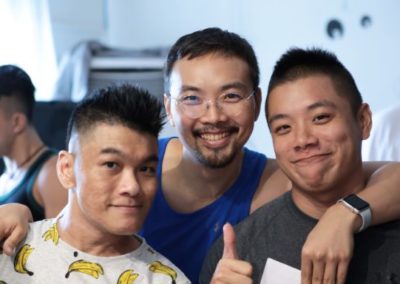 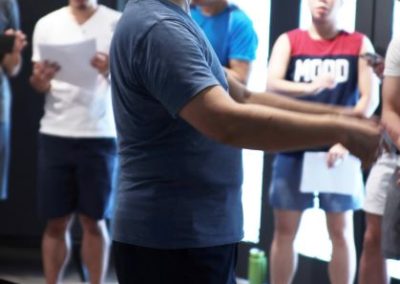 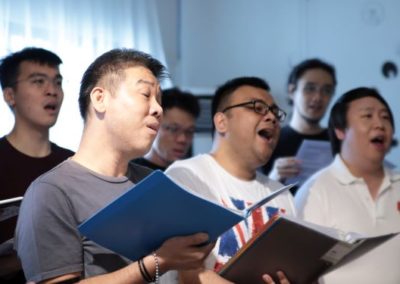 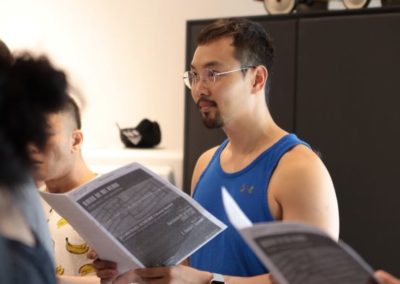 Sing! Men’s Chorus was formerly called Singapore Men’s Chorus before we officially registered as a society last year. Different name, same great show! Our concert theme this year is ‘Family’ in all its shapes and forms.

Sing! Men’s Chorus’ concert this year features the choir’s first show with an all-Asian theme. Performing a repertoire of songs that showcases the diverse cultures of Asia, SMC comes home to its roots at the heart of a continent with a rich heritage.

What better way to spend your evening than in bed with Singapore Men’s Chorus? Share our deepest fantasies and darkest dreams in our most intimate showcase of song and dance ever.

Singapore Men’s Chorus presents our annual Kaleidoscope concert — Anthem. Songs that inspire, engage or simply make us want to dance. Come on a 500 year musical journey through folk tunes, familiar classics, iconic pop hits and beyond. Feel the soul of different cultures and traditions. Sing and dance along as we share our favourite songs with you!

Singapore Men’s Chorus presents Kaleidoscope. Songs about men, for men, by men. 800 years of music across five continents bound by a decade of passion. And still counting. Still listening with our hearts, dancing with our voices, singing with our collective soul.

Singapore Men’s Chorus (SMC) celebrates10 years. 10 years of song and dance, laughter and tears. 10 years of amazing performances and a few wrong notes here and there. 10 years of friends, family and fans. We have musically travelled the world, celebrated Hollywood, Broadway and the Great American Songbook. We have welcomed the sixties, sung in the rain, gotten in the mood and put on the Ritz. We have created a family, a community, a brotherhood of men who like to sing.

The chorus presents songs from The Great American Songbook.

In SMC’s 11th season, we explore different expressions of “Dance” – iconic styles, club anthems and even other ways that men move their bodies. Come to the dancefloor, and watch us play out the courtship between movement and music…

The 10th Concert by the Singapore Men’s Chorus.

Listen to the boisterous bellows of our brothers and boyfriends as they belt out ballades and ditties from their quirky repertoire of choral songs from native lands and foreign shores, showcasing their dexterity in handling multiple tongues and part-harmonisation. Don’t miss this opportunity to get intimate with the sensuous vocals of the eight suave ambassadors from the Singapore Men’s Chorus. There will be a post-concert discussion with the directors and choristers.

2 nights of tango through love and passion, hope and revolution; from ancient times to new. Fall again for the familiar, and give in to the sensual…

First foray into making short films, and interweaving them with song, dance and other movie-inspired elements. First time giving audience an opportunity to mingle over drinks during intermission. First time experiencing NAFA’s Lee Foundation Theatre (similarly for many people in the audience).

First exploration of the Esplanade Recital Studio, and experimenting with a theme of let-your-hair-down exuberance (with some serious choreography!)

From boys to MEN in a hundred years

First collaboration with a boys’ choir, exploring the expanded musical capabilities from boys to men. And for the men, we relived our younger days by performing in a school.

With Every Christmas Card I Write…

Different expressions of love in its various stages & forms, from different lands & cultures; first exploration of the new Drama Centre

The Sing! Men’s Chorus (formerly known as the Singapore Men’s Chorus), or SMC, was formed in 2005 to provide an avenue for those interested in male chorale and present another form of choral music for the public to enjoy.

It all started with a chance meeting at a wine-tasting party between two men, Todd Katschke and Jason Ong, both active in choral music for many years. Since there was no men’s chorus in Singapore, Todd and Jason decided to plug the gap.

After a first round of auditions in March 2005, SMC was born with 11 members. Practices were nomadic at first, held in various members’ apartments each week.

Today, SMC has grown to over 30 members and has proper venues for practices.

We hail from all walks of life, and from very different musical backgrounds. For some of us, SMC is the first training ground, with guidance given by not just the choral director but fellow members as well. 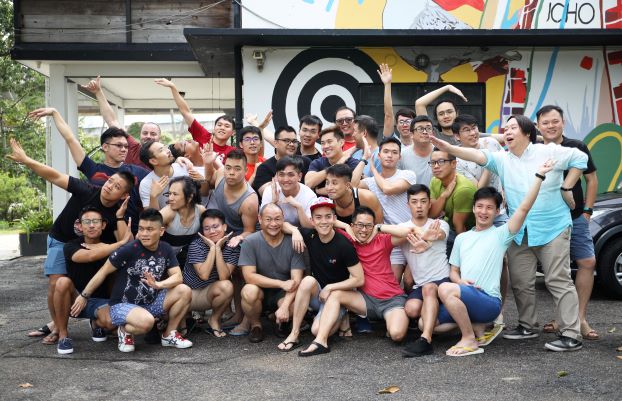 SMC’s mission is to connect people through the making and enjoyment of male choral music.

The objectives of SMC are:

We are constantly looking for new members!

Please send an email with your name, email address and contact number to enquiries@singmc.org today!

We look forward to hearing from you!